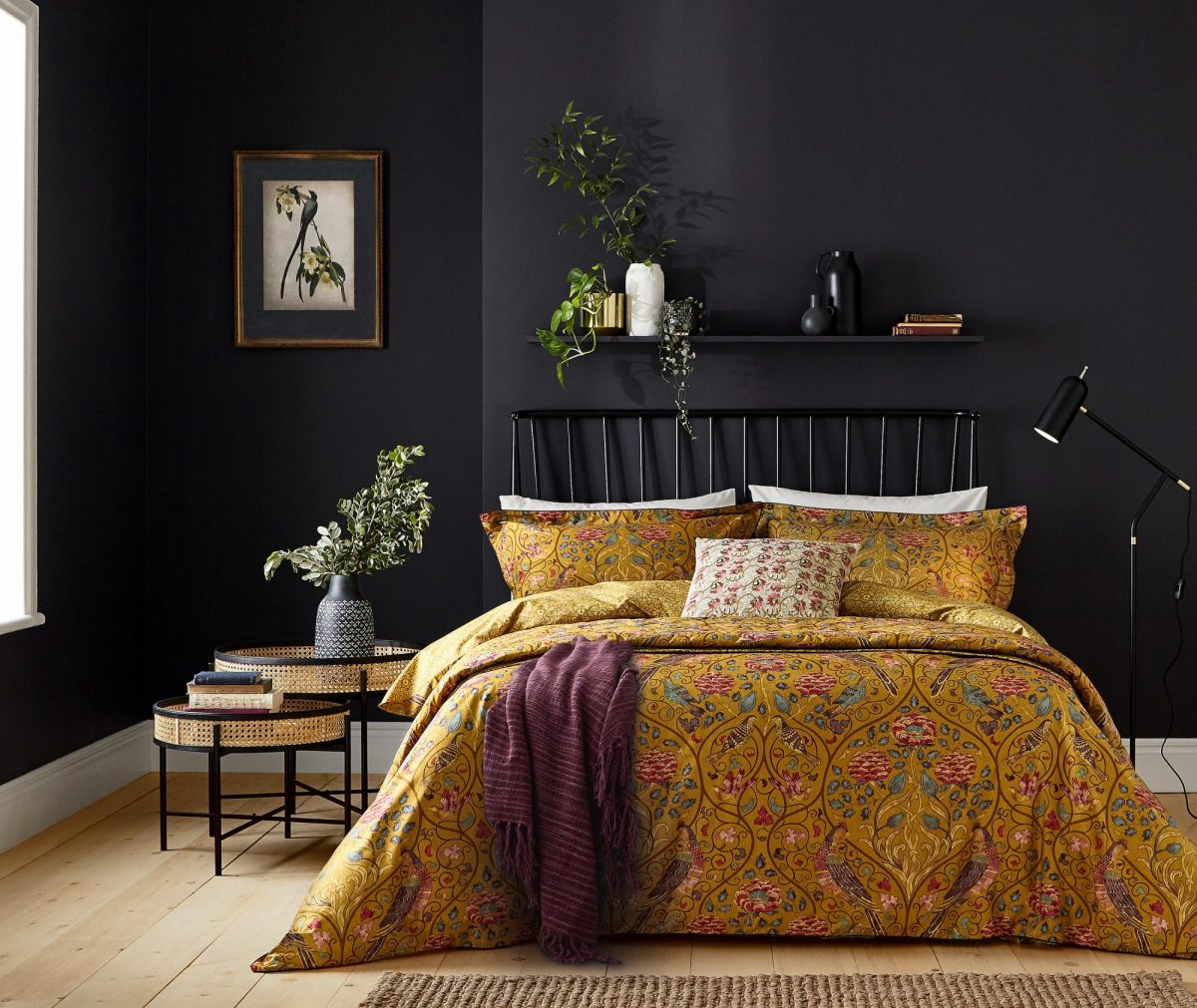 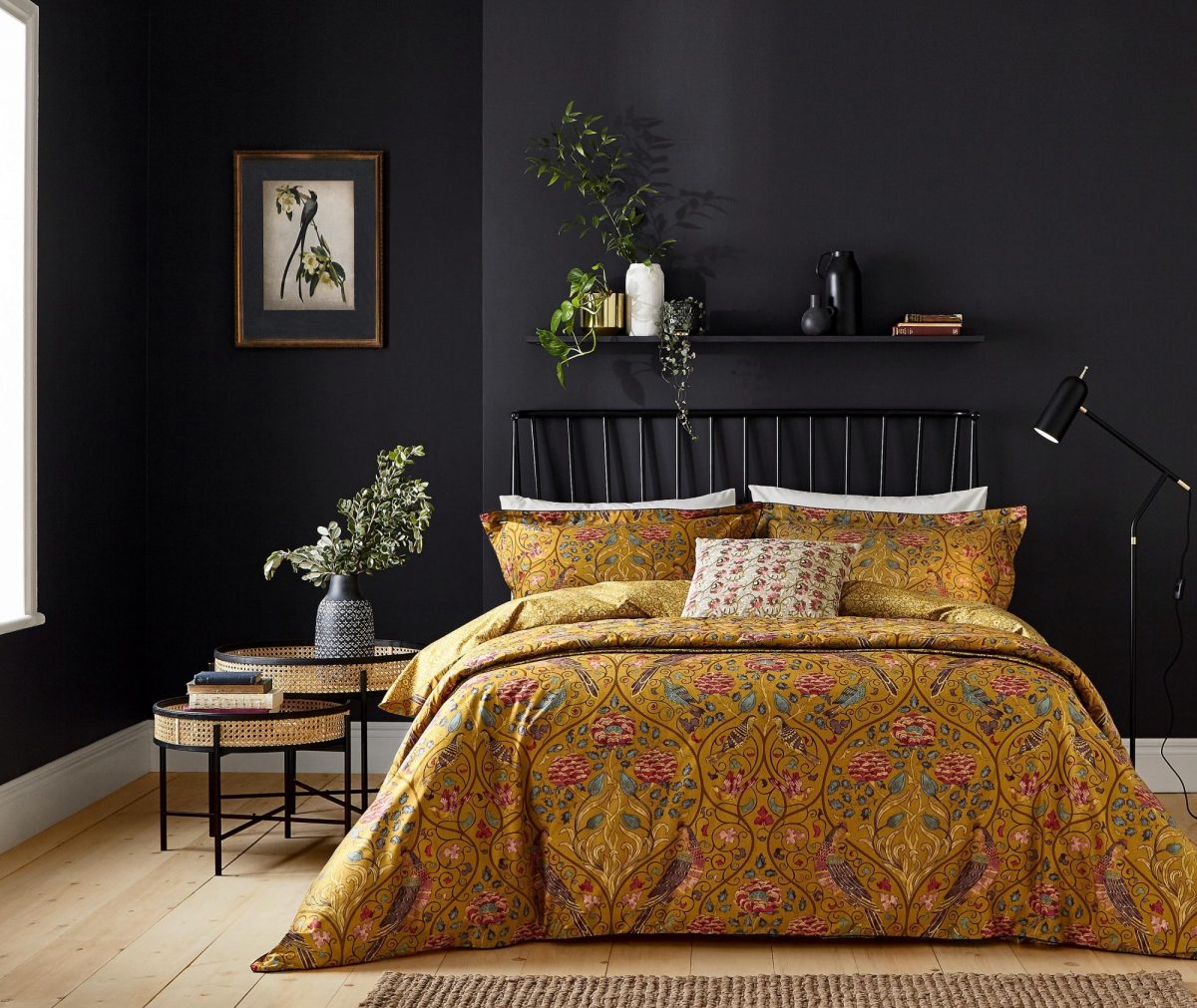 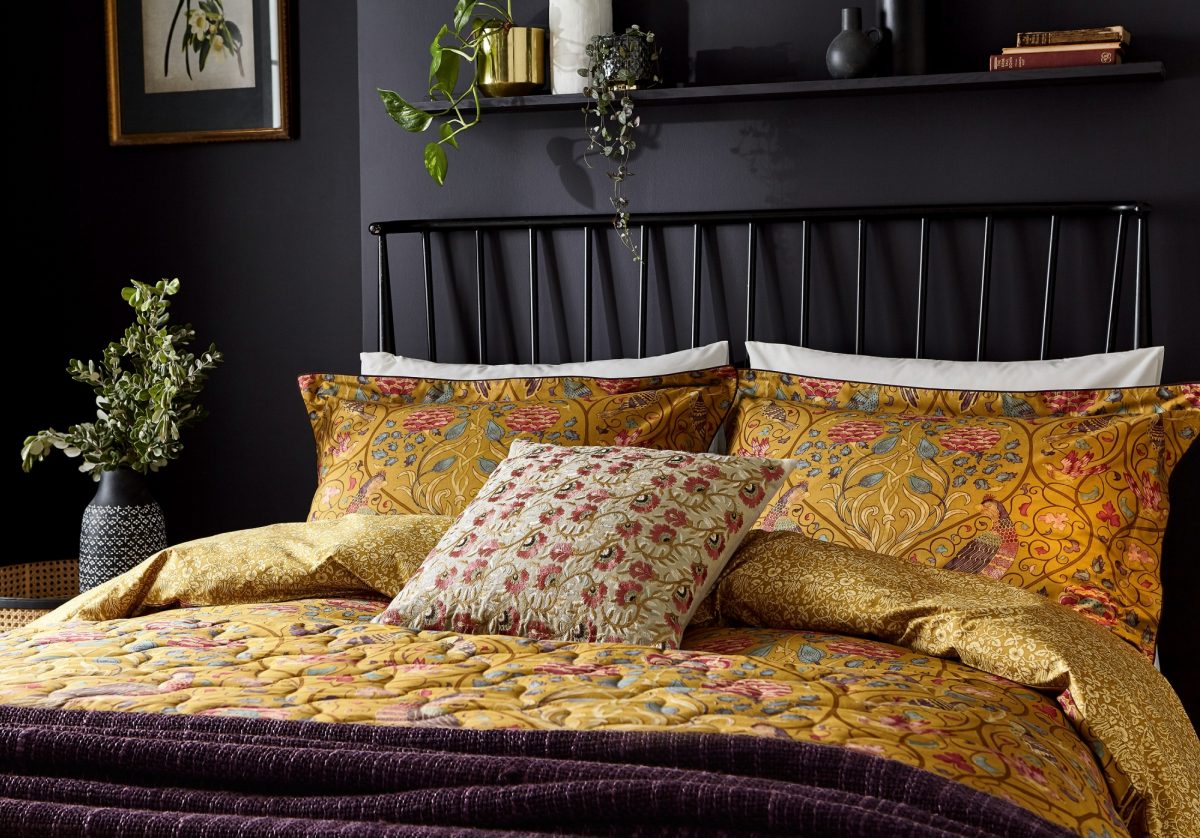 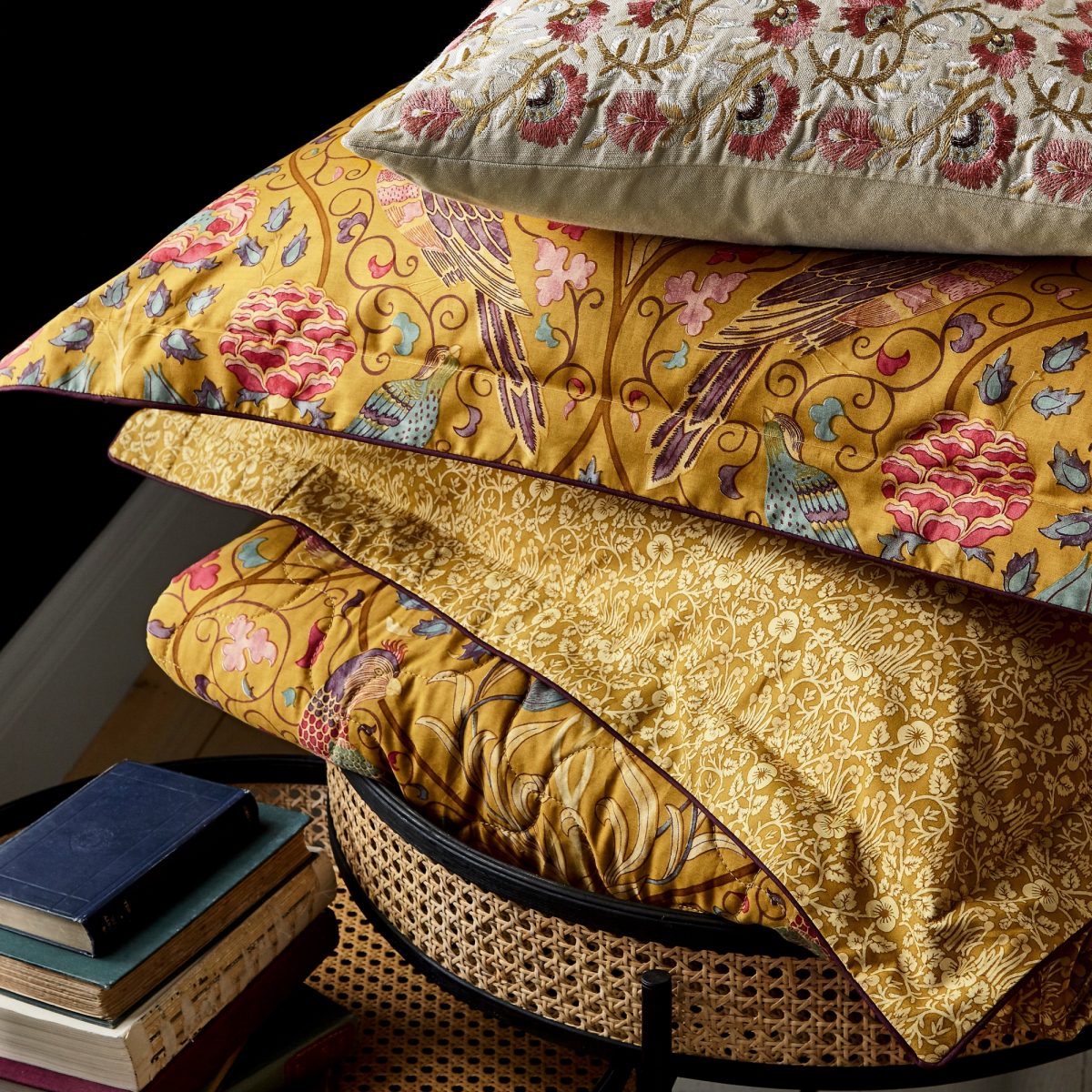 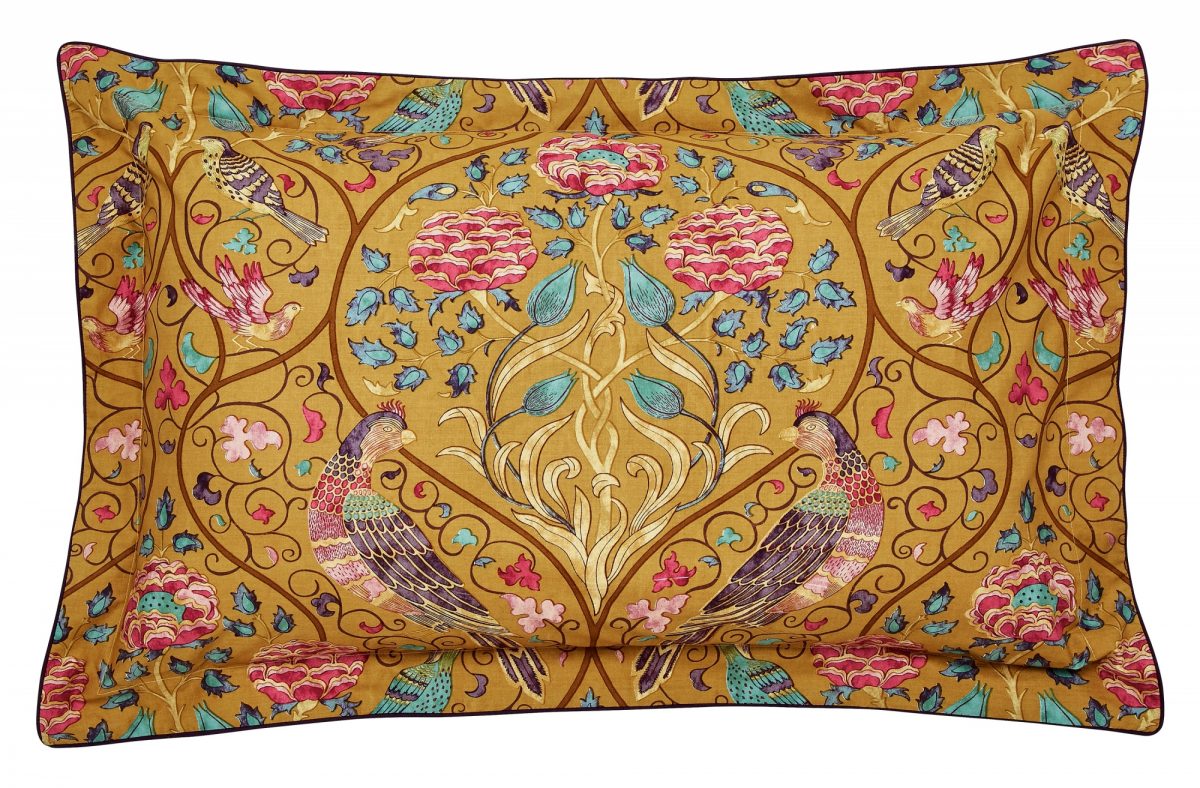 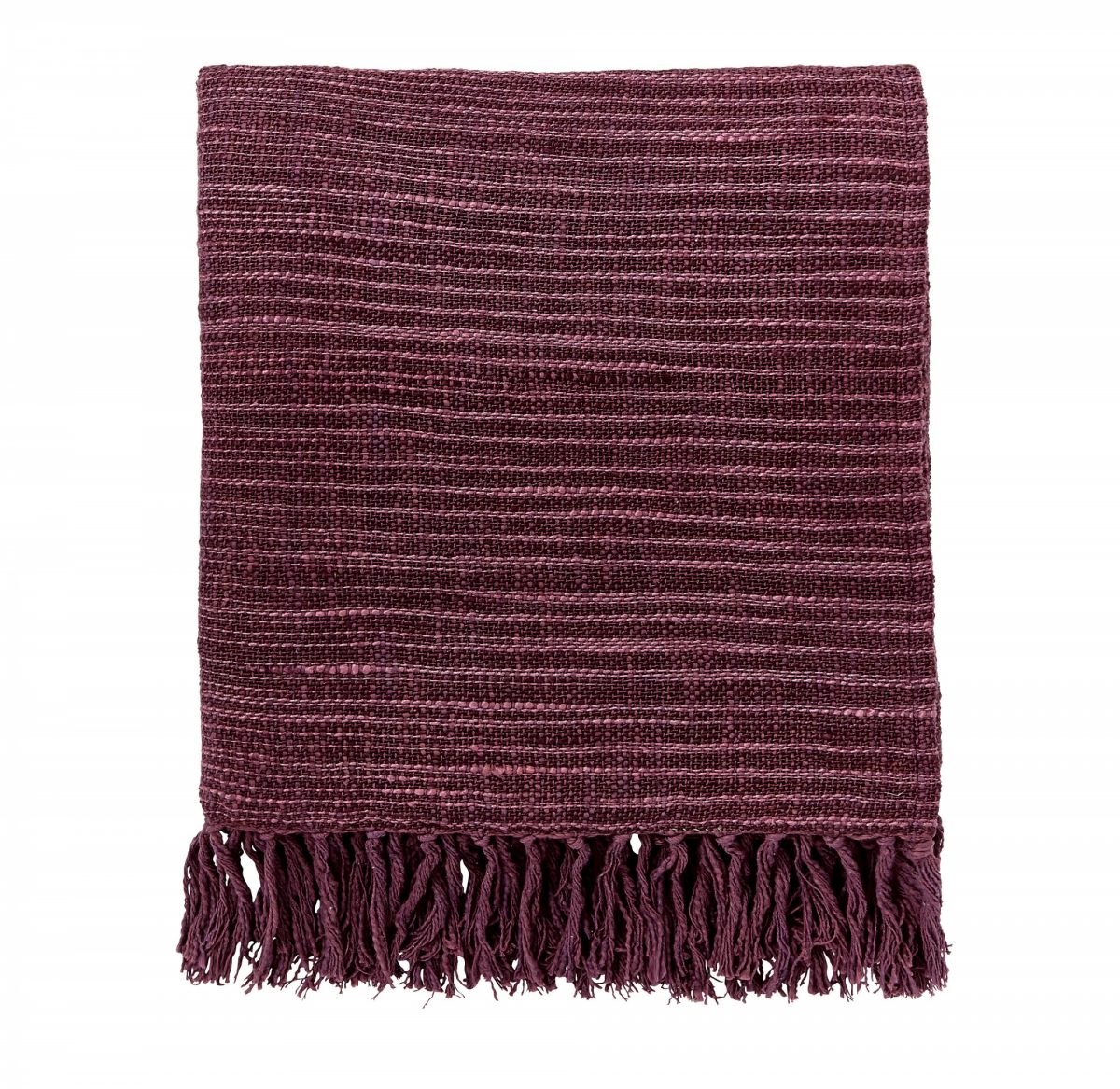 Morris & Co Seasons by May

This truly stunning interpretation of an c.1895 embroidery called Spring and Summer was originally designed and most likely stitched by May Morris, daughter of William Morris. With its motif featuring a mirrored trellis of parakeets, stylised roses, tulips, leaves and turning stems, the duvet comes in four sizes (single, double, king and superking) across a striking Saffron colourway. Printed on 100% organic cotton percale with a 220 thread count, a concealed button fastening runs along the bottom of each duvet. A fine cord piping adds a subtle detail to the duvet’s edge. Piped Oxford pillowcases (74 x 48 +5cms) are available separately in the same design as the duvet cover. 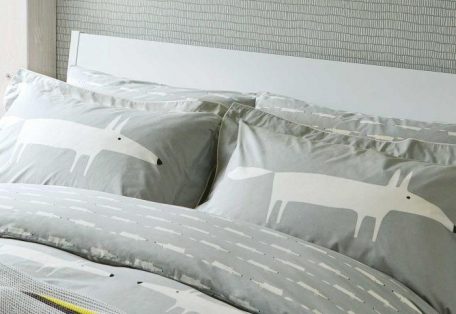 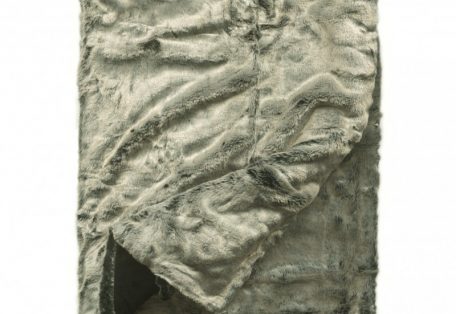 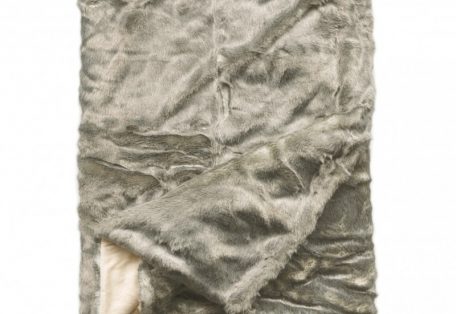 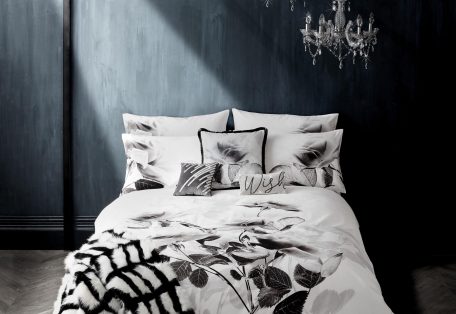 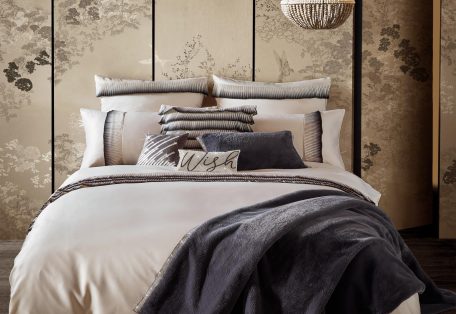 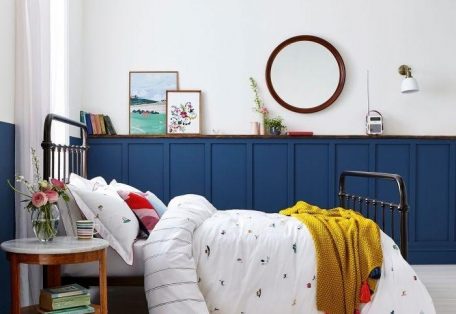 Morris & Co Seasons by May Enquiry